The Burbo offshore wind farm is located off the coast of the River Mersey.

Siemens completed installation of the turbines ahead of schedule, in 43 days.

Each turbine was erected in five heavy lifts of 185t each. 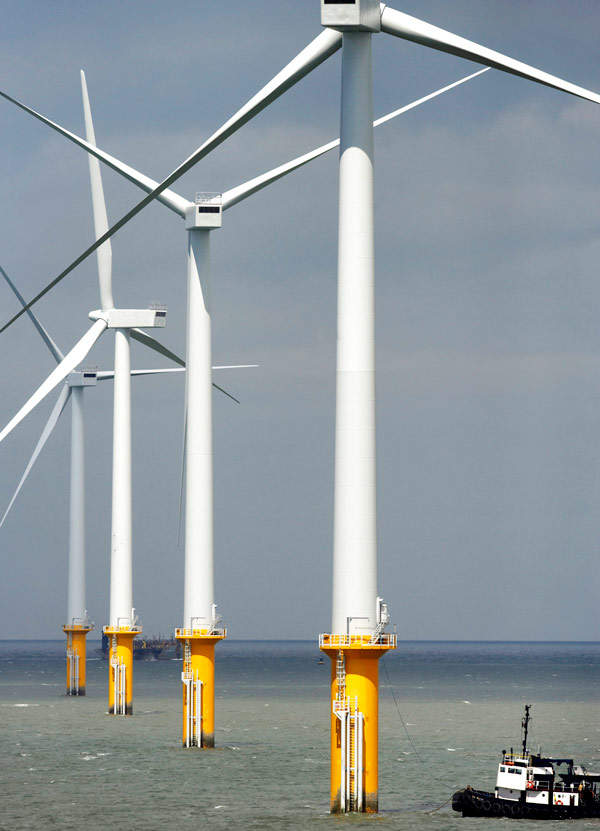 The turbine towers are supported by 52m long steel monopiles. 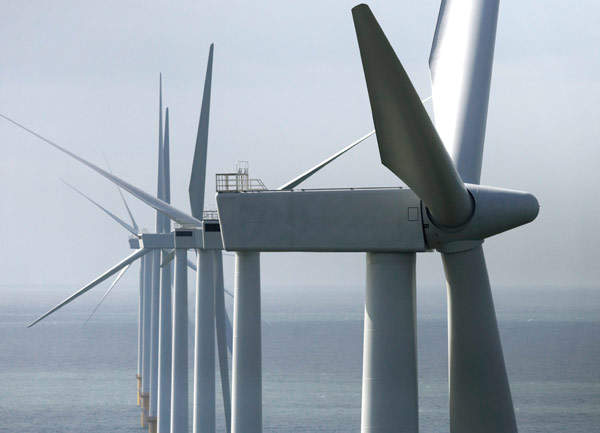 The three-bladed Siemens turbines used in the Burbo offshore wind farm are attached to a rotor of 107m in diameter. 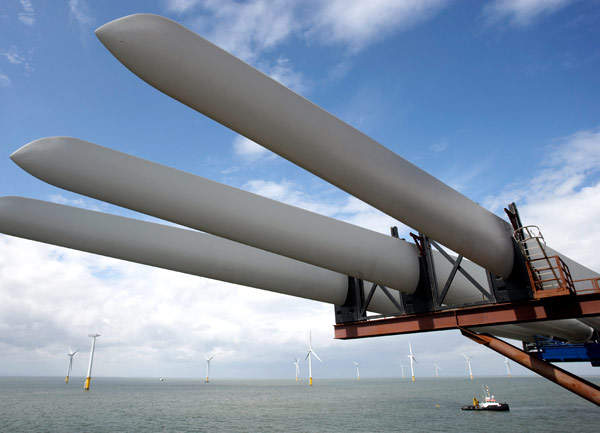 The turbine blades, nacelles, hubs and towers were carried to the offshore location in batches of three at a time. 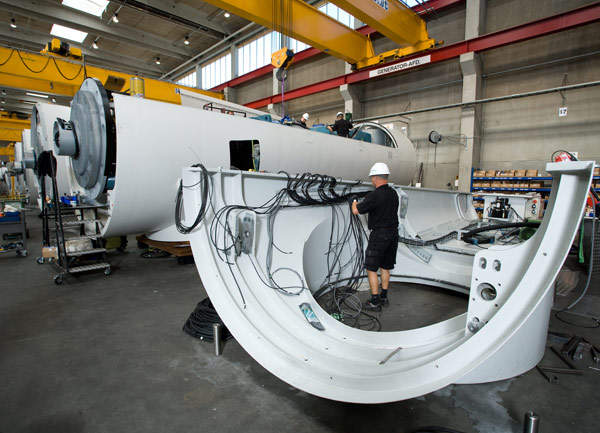 The turbines used at the Burbo offshore wind farm were manufactured at Siemens' Aalborg factory. 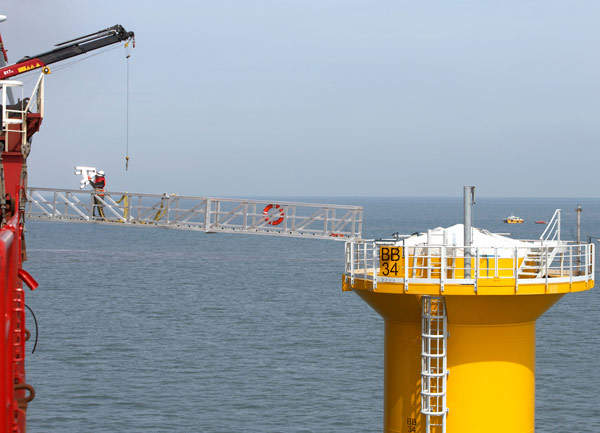 The monopole foundations used in the Burbo offshore wind farm were designed by Ramboll and supplied by Smulders Foundations.

The Burbo Bank offshore wind project is located off the cost of the River Mersey in Liverpool Bay, Wales, UK. It came on stream in October 2007 with an installed capacity of 90MW. Dong Energy owns the wind farm through its subsidiary SeaScape Energy, which invested £90m ($144m) in the project.

The wind farm consists of 25 turbines rated at 3.6MW each. The average wind speed at the site is nine metres a second. The wind farm produces 315GWh of renewable electricity each year, which is enough to power 80,000 homes. It is equivalent to cutting more than 320,000t of carbon emissions annually.

Dong Energy is planning for an extension of the Burbo wind farm. To be located west of the existing wind farm, the extension will have a capacity of up to 250MW. The company is expected to submit a planning application for the extension to the Inspectorate in the fourth quarter of 2012.

"Dong Energy owns the wind farm through its subsidiary SeaScape Energy, which invested £90m ($144m) in the project."

The offshore site is situated about 6.5km from the Sefton coastline and 12km from the shore. Onshore operations are carried out on a 45,000 square metre site leased in the port of Mostyn, north Wales. The site was leased from the Crown Estate. The offshore site has relatively shallow water depths of less than one metre at low tide.

The three-bladed rotor of each turbine is 107m in diameter. Each rotor blade is 52m long. The hub is about 55m long. The height to tip of the blade from sea level is about 130m.

The turbines are spaced out at 530m to 720m. They are interconnected by array cables under the seabed. The array cables are connected to three export cables which transfer the 33kV electricity produced by the wind farm to an onsite substation. The substation steps up the power voltage to 132kV and transfers it to the national grid.

Installation and construction at the wind farm in Liverpool Bay

The turbines were supplied and installed by Siemens Power Generation. The erection was completed in 43 days.

Each turbine was installed on a 65m tall tower with the help of a purpose-built offshore vessel. Erection of each turbine was done in five heavy lifts of 185t each, within half a day.

The turbine towers sit on steel monopoles of 52m length, driven to 25m depth into the seabed. The towers were assembled and tested prior to loading onto the vessel. The nacelles, hubs, blades and towers were carried in batches of three to the offshore location.

The monopole foundations were designed by Ramboll and supplied by Smulders Foundations. SGS inspected the monopoles coating.

The contract for environmental management support post construction of the wind farm was awarded to Niras.