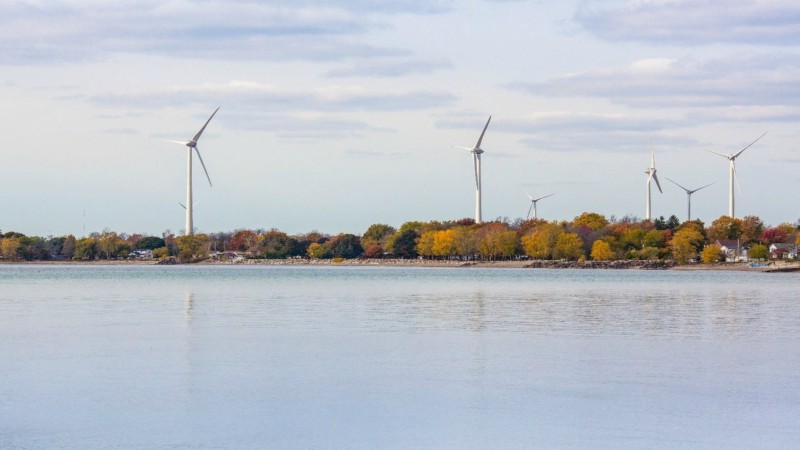 Boralex, along with Enercon and Six Nations of the Grand River Development, has inaugurated the Niagara Region Wind Farm (NRWF) in Ontario, Canada.

Boralex president and CEO Patrick Lemaire said: "This project was signed, built and commissioned within two years as a result of outstanding teamwork, which fills me with pride.

“The acquisition of the project, which we completed in January, represents the largest transaction in Boralex's history and has enabled us to raise our contracted capacity target to 2,000MW by 2020."

The project has a power purchase agreement with Ontario's Independent Electricity System Operator (IESO) for 20 years and will provide enough electricity to power more than 76,000 homes per year throughout its operating life.

Enercon Canada executive vice-president Michael Weidemann said: "I am extremely proud of this project being completed not only under the leadership of Enercon, a first for our company here in Canada, but in record time.

“We share a long and fruitful history with Boralex, which lays an encouraging groundwork for our future collaborations."