Jeumont Electric Electrical Generators and Motors for the Renewable Industry

Hydroelectric generators and motors for the renewable sector

Jeumont Electric together with its branch companies is a major equipment provider to the power generation and conversion market. It has been manufacturing electrical generators and motors for a variety of applications for more than 100 years.

The company has long-standing expertise in the hydroelectric field, both in new and retrofit installations, and can rapidly propose the optimum technical and economical solution.

The turbine-generator set is vital to ensuring economic viability and optimal power production. As each hydro-electricity plant is different Jeumont Electric designs hydro-generators with this in mind.

With an average budget amounting to over 3% sales for the self-financed part, R&D remains the cornerstone of Jeumont Electric’s strategy.

Among its priorities, Jeumont Electric aims to optimise the performance of existing machines by defining and validating the technological options selected for the development of its future machines.

In this context, Jeumont Electric places the emphasis on improving machine cooling and new topologies for smart rotating machines.

The company is regularly involved in large public calls for tenders, like the one launched by the ADEME in 2012 within the framework of the call for expression of interest (AMI) regarding a large wind turbine project, which resulted in the JEOLIS project (development of an innovating wind generator and its power electronics) considered to be of national interest.

In May 2015, Jeumont Electric became involved in the Ecoswing 3.4MW superconductive generator project for offshore wind farms funded by the European Union.

For many years Jeumont Electric has been exploring superconductivity applications for electrical rotating machines in partnership with a research organisation, with which it has set up a superconductor hub.

Jeumont Electric together with its branch companies is a major equipment provider to the power generation and conversion market.

It manufactures electrical generators and motors for all types of applications.

With more than 650 employees, Jeumont Electric operates in Europe, in Asia, in the Middle East and in Latin America. 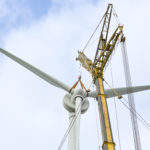 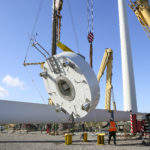 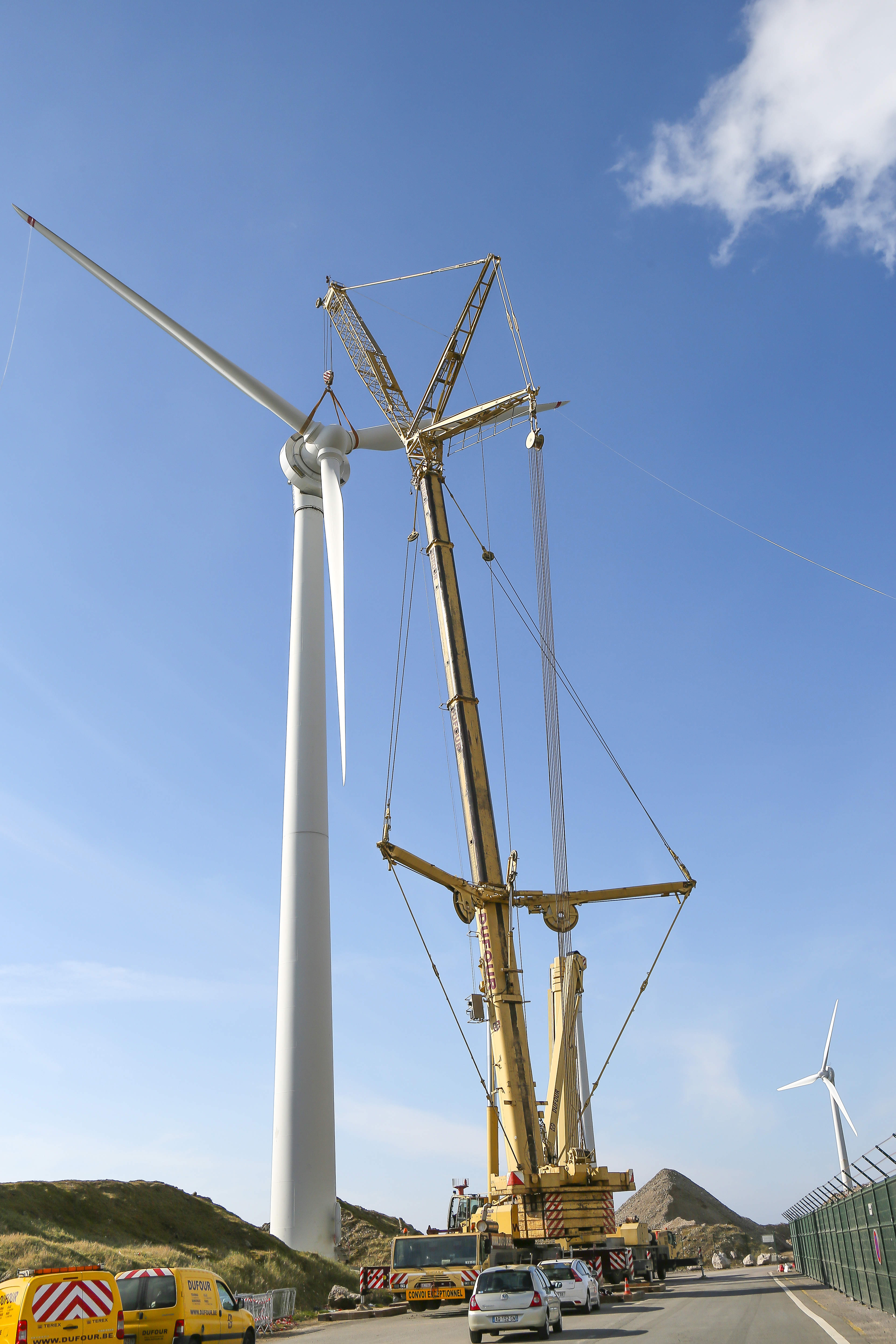