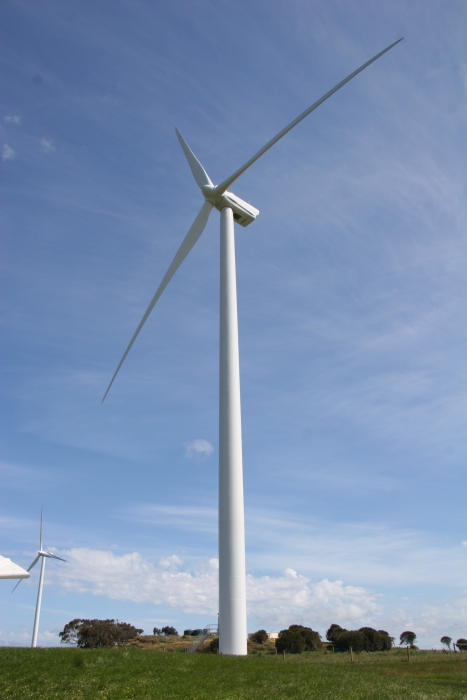 Hydro Tasmania, government-owned enterprise, has opened a 168MW Musselroe Wind Farm in the north east of the island state.

The A$394m project will generate energy to supply the needs of up to 50,000 homes and is claimed to eliminate 450,000t of CO2 being released into the atmosphere each year.

Hydro Tasmania chairman David Crean said that the project continued Hydro Tasmania’s interest in wind generation which began on King Island in the late 90s and continued with the construction of two wind farms in north-west Tasmania.

"Our involvement in wind has shown it to add considerable value through expanding Hydro Tasmania’s generation portfolio," Crean added.

"It also complements perfectly our hydro capability, providing the renewable energy certificates to meet our retail obligations and generating profit and value for our shareholders, the people of Tasmania."

Construction of the wind farm commenced in December 2011, and the farm has been generating electricity into the Tasmanian grid since April 2013 and all the 56 turbines have since then come on line.

The Musselroe Wind Farm is being operated by Woolnorth Wind Farm Holdings, a joint venture between Shenhua Clean Energy (SCE) and Hydro Tasmania.