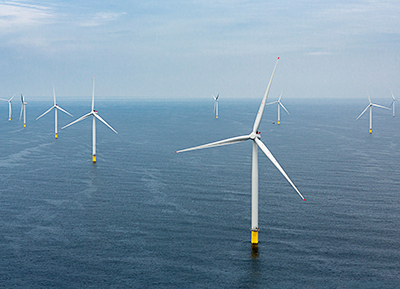 Siemens announced plan to invest €200m to build a facility in Germany that will produce the components for offshore wind turbines.

The 170,000m2 factory will be the first offshore wind turbine component facility in Germany for the company.

It will be located directly at the edge of Cuxhaven’s harbour, which will facilitate the company to load the components directly onto transportation vessels.

The facility will manufacture nacelles for the company’s next-generation wind turbines, which will have power generation capacity of 7MW.

Cuxhaven plant will assemble generators, hubs and nacelle back-ends, which will be used in nacelles, form core part of offshore wind turbines.

Siemens is planning to conduct the groundbreaking ceremony later this year, and the production of the first components from the facility will start in mid-2017.

Siemens Wind Power and Renewables Division CEO Markus Tacke said: "We’re looking forward to building at this factory the most efficient and reliable ‘Made in Germany’ wind turbines.

"We invest where we see opportunities for growth – and Germany and Northern Europe are dynamic growth markets for us.

"The new factory will also make an important contribution toward helping us reach our goal of making wind power competitive." Apart from a plant in Germany, the company is also building a plant for rotor blades in Hull, UK, for six- and seven-megawatt-class wind turbines.