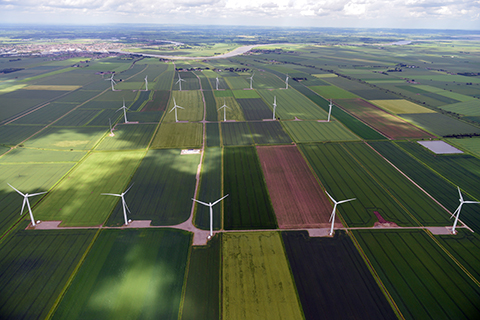 The Goole Fields 1 Wind Farm employs 16 turbines, each standing at 124.8 metres high and it has an installed capacity of around 32.8MW.

RWE Innogy UK received planning permission by East Riding of Yorkshire Council in September 2010, to build the wind farm on a section of land south of the A161, south east of the town of Goole.

The electricity generated at the wind farm would be enough to cater to the energy demands of around 18,200 average households in the country annually.

The wind turbine has a total height of 200 meters and a capacity of 3.2MW.

The Königshovener Höhe wind farm, which will comprise 12 turbines, will have an installed capacity of around 38MW.