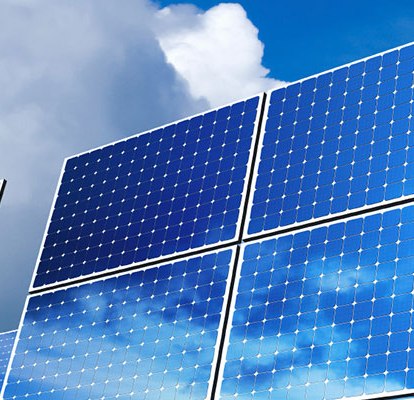 A report by Lappeenranta University of Technology (LUT) suggests that Finland can tap all its energy needs from renewable sources by 2050.

The study also suggested that, in order to achieve the country’s greenhouse gas reduction targets, in all sectors of the energy system in the country by middle of the century, the country can be emission free.

It also includes smart interaction between the electricity, heating/cooling and mobility sectors, as well as power-to-gas technology for conversion of electricity into gases such as hydrogen or synthetic natural gas.

The study took into consideration of cost as well as future energy requirement in the country suggesting 35GW of solar and 44GW of wind power requirement.

The study also found out that it could cost the country up to €25bn to achieve 100% renewable energy systems.

LUT Solar Economy professor Christian Breyer said: "The main message is the option of a fully renewable energy system must be seen as a valid option for the future, rather than a radical alternative.

"Finland certainly has an abundance of renewable resources, such as solar, wind, bioenergy and already exploited hydropower, which can be sustainably utilised."

Image: The study suggests Finland would require 35GW of solar and 44GW of wind power. Photo courtesy of Lappeenranta University of Technology.