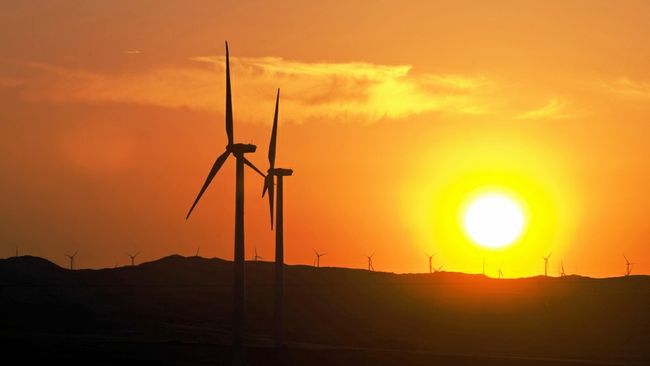 US-based Duke Energy is planning to build two solar projects in North Carolina, which will have a combined capacity of 75MW.

The company has submitted its proposal for the project to North Carolina Utilities Commission (NCUC), which is yet to approve it.

The proposal includes a 60MW (AC) solar plant to be built near Monroe and another 15.4MW solar facility in Mocksville.

The other project in Mocksville will be built on around 110 acres of land by Crowder Construction.

Upon completion, both the projects will be owned and operated by Duke Energy Carolinas.

The plants are expected to increase Duke Energy’s portfolio of solar capacity in the state of North Carolina.

The company has not disclosed financial details of the project.

Duke Energy distributed energy resources senior vice-president Rob Caldwell said: "As part of our solar expansion efforts in North Carolina, we will continue to seize opportunities to both develop as well as purchase projects that enable us to deliver more renewable energy to our customers."

Duke Energy has requested to transfer the Mocksville Solar Facility’s Certificate of Public Convenience and Necessity from NCUC and it expects to make the same request on its proposed Monroe Solar plant.

After securing approval from NCUC, construction of both the projects will start in March next year and is expected to be completed by that yearend.

As part of its plan to offer clean energy to its customers, Duke Energy has been hugely investing in North Carolina’s solar energy sector.

Recently, the company has finished construction of 140MW of capacity at four major solar facilities in North Carolina including Bladen, Duplin, Onslow and Wilson counties.

In the last eight years, the company has invested over $4bn in wind and solar plants in 12 states and is planning to invest around $3bn in renewable energy sector over the next five years.