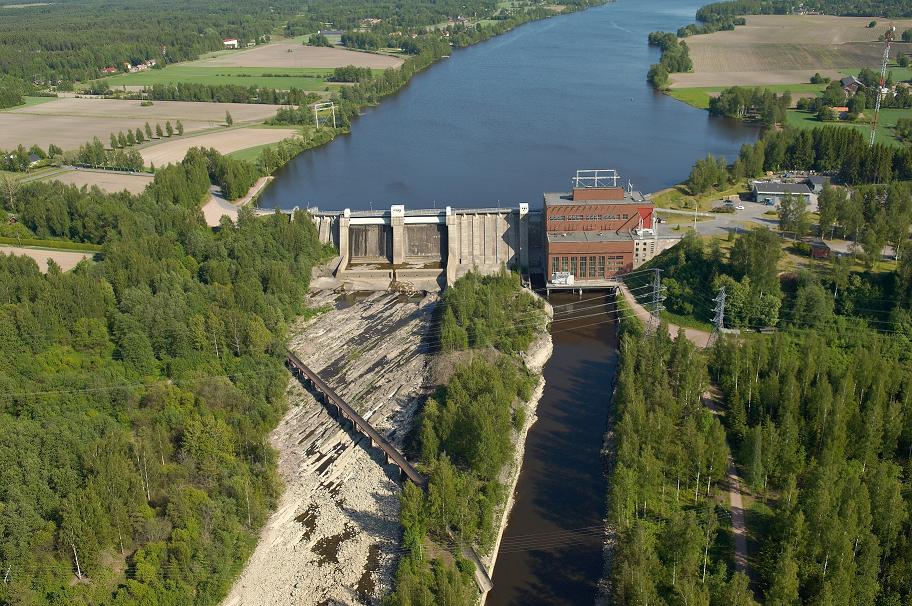 Alstom has been awarded a contract by Länsi-Suomen Voima to retrofit and upgrade two existing generators and provide one new generator for the 72MW Harjavalta hydro power plant.

Under the €10m contract, Alstom will modernise two generators, which were originally manufactured in 1939 and 1940, at the power plant.

The works will be implemented between 2016 and 2017 aimed to increase the power plant output to 110MW.

"This order endorses our strategy to support customers with a full services and retrofit offering to secure operational reliability and to optimize their asset management throughout the plant’s lifespan," Alholm added.

The company will supply new complete stator, excitation system and cooling system as well as refurbishment of the existing rotor, generator shaft and new or refurbishment of bearings, as part of the agreement.

Länsi-Suomen Voima Oy managing director Olli Nummelin said, "The refurbishment and new machine will allow us to increase the production capacity of the plant and improve the efficiency and environmental safety of the plant."

Alstom will also deliver a new 25 MVA generator which will be built at its site in Bilbao, Spain.

The Harjavalta hydro power plant is situated in Western Finland, in the river of Kokemäenjoki, and is one of the most efficient power plant in Southern Finland.